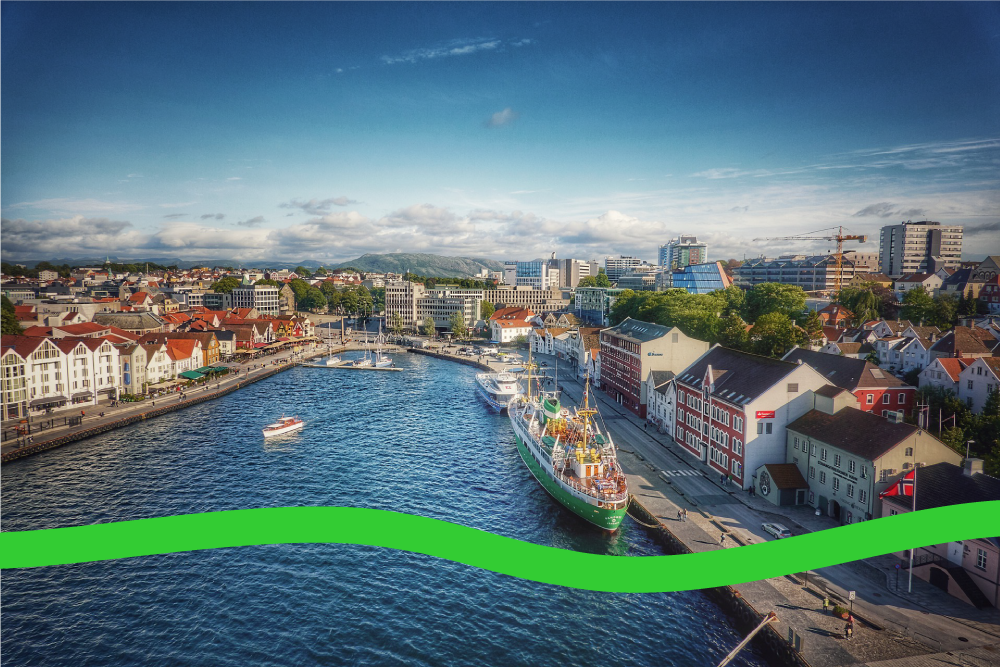 Statnett is this year interconnecting Germany and United Kingdom to Norway with world leading subsea cables. Nordlink between South Norway and Germany opened in May. The North Seal Link from Kvilldal on the Norwegian West coast to Blyth in northern England will open later this autumn. This will contribute to large scale decarbonization on all sides. At the same time a massive wind energy transition is taking place out in the North Sea, which is seen as a precondition for reaching the climate targets in the Paris agreement. How do the Nordic countries help achieve this development?

Tor Eigil Hodne is Senior Vice President in Statnett has worked in the North Sea energy field for a decade and heads the Secretariat of Roundtable for Europes Energy Future – REEF. REEF is a cross sector European alliance, containing leading European energy companies and technology providers.