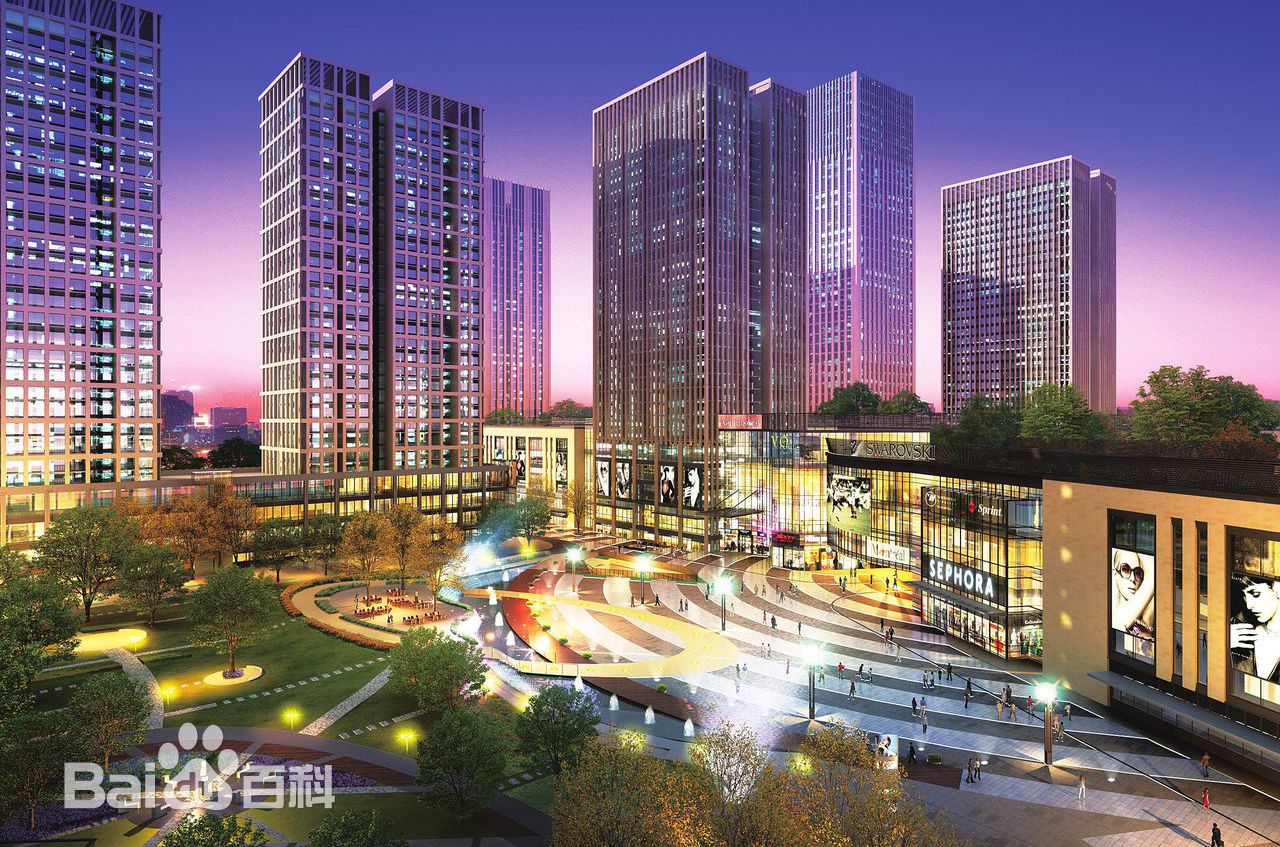 Get to know DaXing. The South Gate of Beijing, a substantial smart city development project, will be presented at Nordic Edge China, May 26-27.

The DaXing district, located South of Beijing, is a vast area leading the way for technological innovation with a global impact.

Under the Beijing City Master Plan, DaXing is designated as the Synergetic development demonstration area for Beijing, Tianjinand and Hebei. It will be the leading area of technological innovation with global influence – China’s new gateway to international exchange in the south of Beijing. It will be a pilot area of reform, urban and rural development.

DaXing enjoys great geographic advantages, serving as the forefront district for promoting the coordinated development of the Beijing-Tianjin-Hebei area. It is only 13 kilometers to the downtown area. DaXing lies in the alluvial plain of Yongding River, the largest river to flow through Beijing. Its transportation is very convenient and the density of road network ranks top in Beijing. The Beijing DaXing International Airport was built in 2019. The new airport is an  international integrated transport hub, and the airlines cover domestic and international flights.

DaXing, known as the First County of China with 2400 years of history, was established during the Qing Dynasty (221-206 BC). The county received its name DaXing in the Jin Dynasty (1115-1234). In DaXing, there are dozens of cultural relics and sites, such as Tuanhe Palace and Nanhaizi Elk Park which functioned as the Royal Garden in Yuan, Ming and Qing dynasties. In addition, there are many intangible cultural heritages, such as the famous Wu Tai chi. More than 200 schools are located in DaXing, including Beijing Institute of Graphic Communication, Beijing Institute of Petrochemical Technology, and the Beijing University of Civil Engineering and Architecture.

In recent years, DaXing has been paying more attention to international communication. Every year, tens of thousands of friends from all over the world come to DaXing for tourism, business, cultural and educational exchanges.

So far, DaXing has established sister district relations with Gwanak-gu, Seoul, South-Korea; Sinan-gun, Jeollanam-do, South-Korea; Perama, Greece; Paris, France and Needham, Massachusetts, U.S.A. DaXing is actively seeking cooperation with other cities all over the world to promote common prosperity and development in accordance with the principles of equality and mutual benefit.