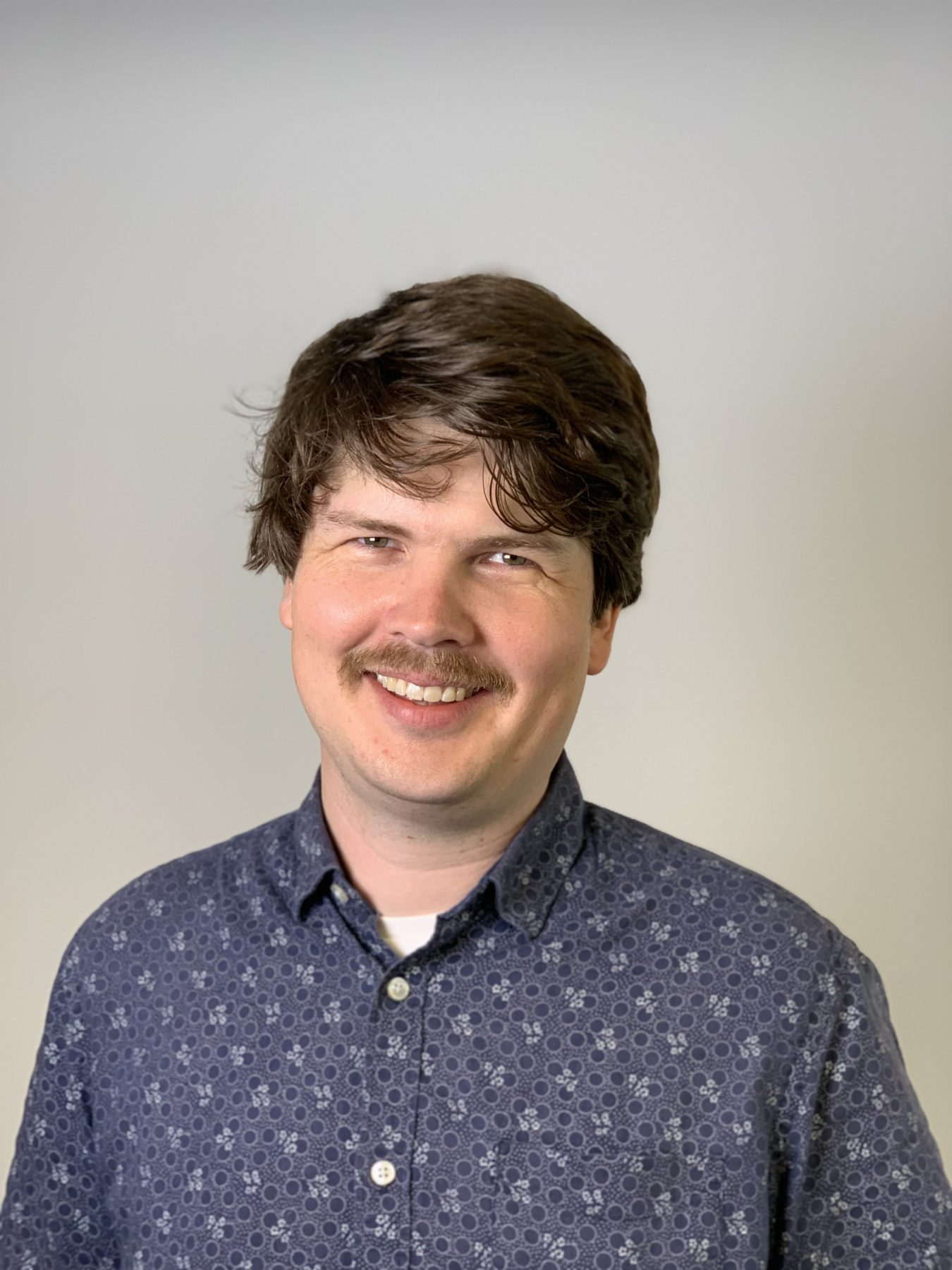 Henning Pedersen started fiddling with electronics as a kid and began coding at 15.

He then pursued a career in filmmaking and consulting, and made commercials and instructional films for more than 10 years.

In 2011 he made his first camera drone and quickly became an expert on the field. After seeing a cheap CNC machine at the Oslo Mini Maker Faire he started to manufacture drone kits. The effort also resulted in a Guinnes World Record with a 150 kilo heavy drone in 2015. He was then a full-time drone maker, speaker and lecturer. In 2018 he teamed up with Steinar Holøs and founded MakeKit the next year.