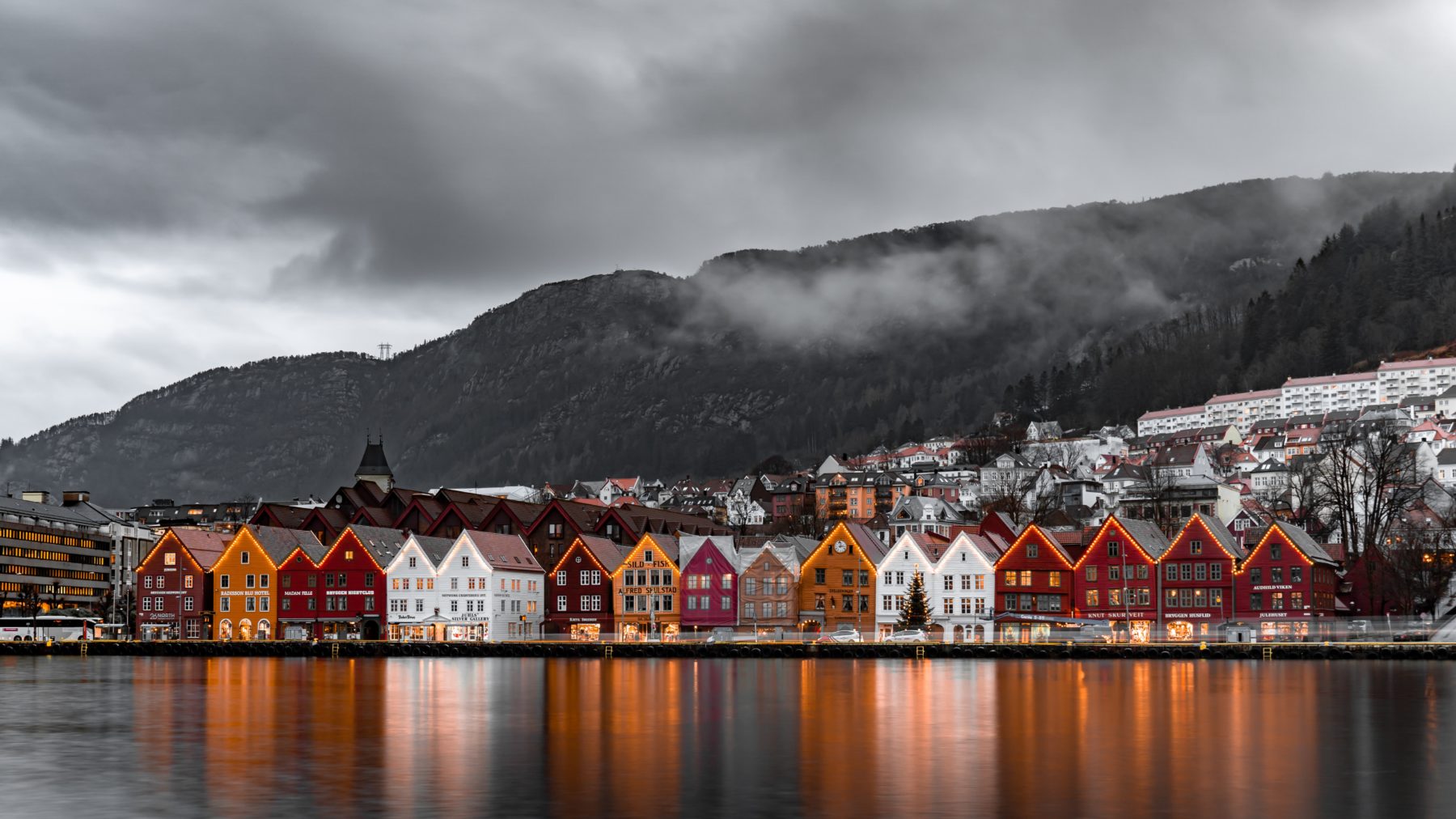 A large-scale research project on freight logistics in Sustainable Cities.

The UNESCO World Heritage Centre of Bergen jammed in the middle of the ‘seven sisters’, 7 mountains struggles two significant challenges – pollution and traffic. Multiple partners from the city, universities and research institutions have joined forces to find solutions to this challenge.

The primary objective of the research project Freight Logistics in Sustainable Cities (CityFreight) is to provide public authorities, particularly in smaller, topologically complicated, cities with a toolbox for realistically evaluating major decisions that would make a city more energy efficient and sustainable in terms of freight transportation.

Cities have emerged as important and ambitious actors in reaching targets for climate and energy sustainability – including in transport.

Future cities need to use much less energy than today, and to use available space as effectively as possible. Urban population growth is driving an increase in the amount of freight in cities. That growth poses an increasing challenge to freight transportation in smaller compact cities with difficult topology, which is typical for most Norwegian cities and numerous cities abroad. This transportation challenge is exacerbated by phenomena such as an increase in internet trade and the demand for fast delivery. The result is an increase in the total volume of freight, and more critically, in the total number of deliveries, normally managed by a large variety of transportation companies. Unless planned for and regulated, a consequence might be increased traffic, with enhanced energy consumption, that competes for available space and may affect living conditions for a growing urban population. Hence, to respond to this challenge, public authorities need to search for innovative ways to handle the substantial increase in the number of deliveries.

It makes substantial contribution through its close connection between academia and the authorities responsible for city developments and regulations. Our focus is different from much of the logistics literature, where the focus is on running a city logistics system as a business idea. Instead we focus on the role of the authorities, and we analyse the City of Bergen to get a genuine test of the tools and their conclusions. The project will co-produce knowledge with user partners and stakeholders, thereby contributing with to new scientific knowledge of relevance to society. 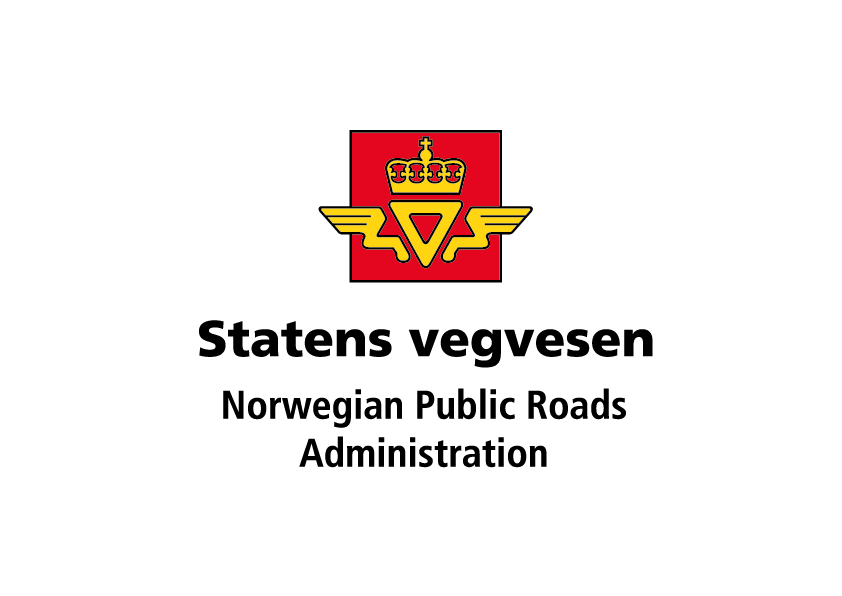