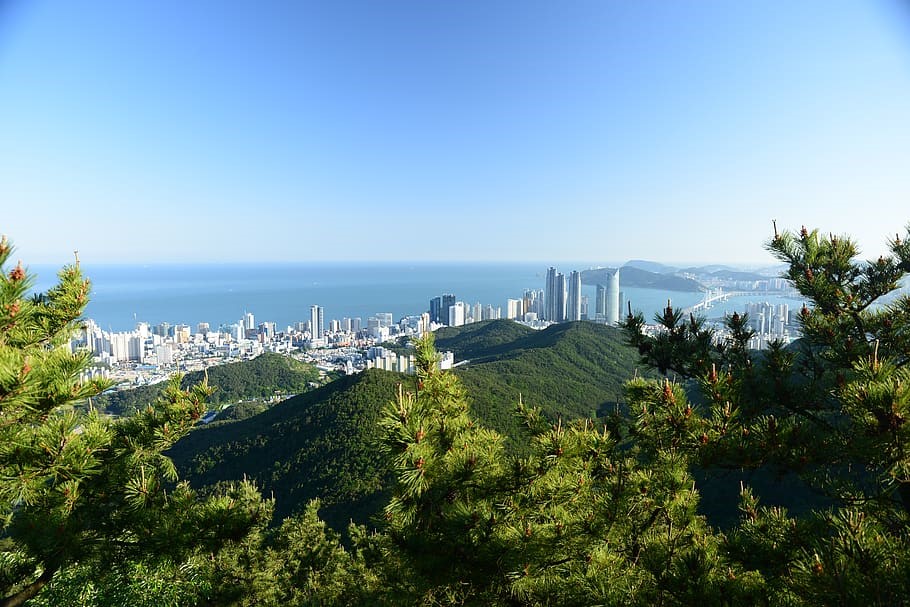 Smart City Seoul: A blend of global and local strategies

Seoul, the capital of South Korea, has systematically pushed different stages of digitalization and smart city agenda over the years. Smart city Seoul—that we see today—is an accumulation of the digitalization and smartization process that took place over the years, which started even before the global smart city boom. However, in today’s global popularity of smart cities, Seoul’s latest Global Digital Seoul 2020 plan noticeably highlights dual—global and local—endeavors. In other words, there are globally and locally motivated projects, as well as distinctly separate positioning of the smart city. This presentation will introduce Smart city Seoul and its emphasis on social values and development goals, as a blend of global and local strategies.

The Korea Water Resources Corporation is currently planning an eco-friendly waterfront city project called Busan Eco Delta Smart City (11.8 sq km) in west Busan. It is mixed-use development with an industrial cluster area for high-tech, R&D, and logistic industries. In particular, the development project is focusing on solutions for sustainable growth. Busan is metropolitan city and the second largest city in South Korea. Busan Eco Delta City is located in the western part of Busan. the central area of Busan Eco Delta City has been designated as a National Smart City Pilot Project by Korean government last year and then national masterplan of Busan Eco Delta Smart City has recently unveiled to the public in February 2019. The designated area is 2.8 sq km with the planned population of 8,500 people which accommodate 3,380 households. The vision of Busan Eco Delta Smart City, as “a place of innovation and international leadership for future living where the nature, people, technology come together”, is going to be realized step by step.

Can an IT firm build a smart city? Finding the main actors in Songdo International Business District

IT firms are often described as the main actor in smart city development in media. We argue, in this paper, that IT firms are not likely to replace the role of traditional actors in built environment such as developer, designer and planner. This presentation identifies four reasons for this: 1. Finance, 2. time horizon, 3. Business cycle mismatch, 4. Easy imitation. The only survival strategy for an IT firm is to continue innovating and take part in smarter city building, which requires a quick move-on rather than sticking to the old project. The evidences for our argument were found in our extensive field work on Songdo International Business District, which is often cited as the “world’s first smart city” that Cisco allegedly built.

Korea is regarded as one of the countries that responded well to Covid-19. Extensive Covid-19 diagnostic tests through follow-up tracking of confirmed patients’ trajectories and their contracts are considered to be the success factors for the prevention of infectious diseases in Korea. Smart city technologies, which effectively tracking confirmed patients, play an important role to implement this disease control (Sonn and Lee, 2020), but controversy exists over privacy breaches. In this context, this study explores how smart city technology contributed to the prevention of Covid-19 and how privacy debates progressed in Korea. The case of Korea could provide a meaningful discussion regarding the privacy debate in smart cities and suggest implications for the future of smart cities with privacy challenges in the post Covid-19 era.

Manager of the Smart City Research Network, University of Stavanger

Anders Riel Müller is Manager of the Smart City Research Network at the University of Stavanger. He has a PhD from the Department of Society and Globalisation, Roskilde University. His main research interest is to understand how imaginaries of progress shape relations of production and consumption. He has worked extensively on South Korea’s Green Growth strategy, agro-food politics and economic nationalism, South Korean aid narratives and New Nordic Cuisine. In recent years he has focused his research on processes of marginalization and exclusion in urban areas.

Yu-Min Joo is an Associate Professor at the KDI School of Public Policy and Management in South Korea. She holds a PhD in Urban and Regional Planning from the Massachusetts Institute of Technology. She researches and publishes on urban development and policy issues in Asia, particularly on the topics of urban governance, smart cities, mega-projects, and mega-events.

Edward Yang(also known as Doshik Yang) has been trained and practiced as an architect, urban designer and urban planner. He received a Bachelor of Architecture in Korea, Master degree in Architectural Design and PhD in Urban Planning at the Bartlett School of Architecture and Planning, University College London (UCL). He is working for the Korea Water Resources Corporation and responsible for masterplanning Busan Eco Delta City in South Korea for the South Korean.

Jung Won Sonn is Associate Professor in Regional Development at Bartlett School of Planning, University College London. He also serves as affiliate researcher at Center for Asian Urban Societies, Seoul National University, editor of International Journal of Urban Sciences, and co-chair of international committee of Korean Planners’ Association. In the past, he had visiting posts at Chinese Academy of Science, Seoul National University, Korean Institute for Land Appraisal, and London School of Economics. He is a former recipient of prestigious research fellowships such as Benjamin Stevens Fellowship for regional science, Leverhulme Early Career Fellowship and Marie Currie Fellowship.

Jeongseob Kim is an Associate Professor of Urban and Environmental Engineering at Ulsan National Institute of Science and Technology (UNIST). His research interests lie in housing, neighborhood change, and smart cities with an emphasis on applications of urban data analytics. Dr. Kim earned his doctoral degree in Design, Construction and Planning at the University of Florida and served as a planner and consultant for various institutions, such as Inter-American Development Bank and Daegu Metropolitan Council.