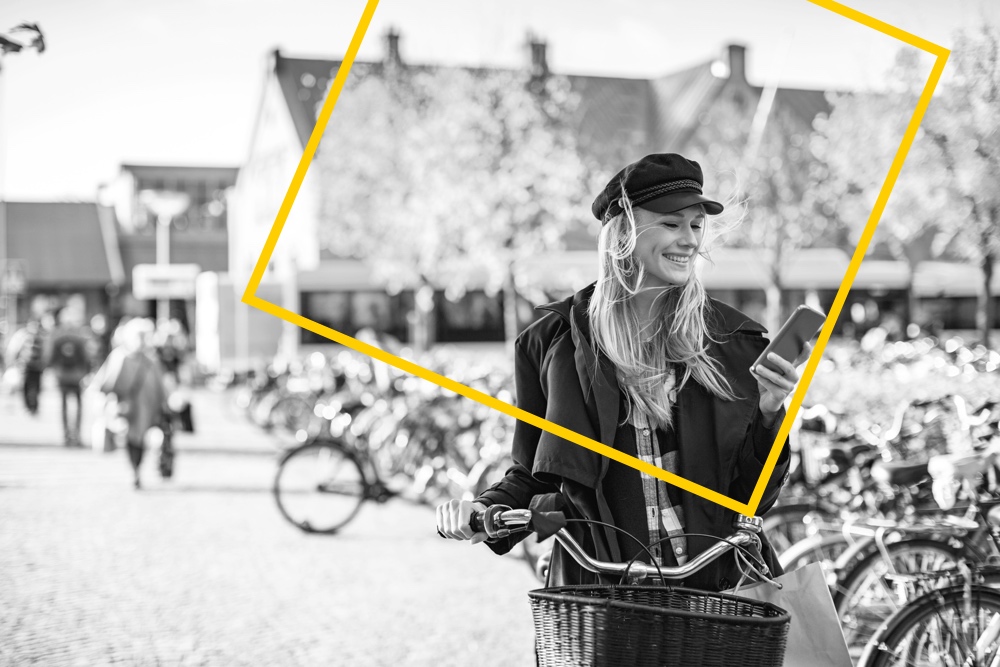 Opening and Welcome by Ivar Rusdal, Chairman of Nordic Edge

Mr Rusdal holds a graduate degree from the University of Oslo (cand. real. (M. Sc.)). He has been active within the newspaper and media business for over 20 years, as co-owner and CEO of Nordsjø Media AS. He has also served as Chief Editor of the Group’s main title Jærbladet. He retired from the Group in 2019.

Mr Rusdal was Chairman of the Board of Lyse AS – the regional hydroelectric and telecom company, owned by 16 municipalities in the Stavanger region – in the period 2008-2015 (Board member from 1998) Lyse AS was one of the founders of Nordic Edge AS.

Since 2015, Mr Rusdal has been Chairman of the Board of Nordic Edge AS, the organisers of Nordic Edge – Conference and Expo, and the hub of an ecosystem of activities: The Smart City cluster, Innoasis and international activities.

Catharina Sikow-Magny joined the European Commission in 1997 and is currently the Director responsible for Internal Energy Market and the Acting Head of Unit in charge of retail markets, consumers and local initiatives in the Directorate General for Energy. Before that, she was the Head of Unit in charge of networks and regional initiatives. She has as well worked on international transport, trans-European network policy and financing, internalisation of external costs, and strategic policy research.

Before joining the Commission, Catharina Sikow-Magny was a team leader and chief economist in the private sector in Finland. She has also worked for the United Nations Development Programme in Port-au-Prince, Haiti. She holds a Master of Economics degree from the Aalto University, Finland.

Linn is an oil and gas engineer by training who is triggered by enabling new technologies and creating new solutions in collaboration with business partners. In the Stavanger Smart City office Linn is responsible for sensor technology and data collection projects.

The transition from oil and gas engineering to entrepreneurship and innovation has inspired Linn to lower the barrier for change and sharing experiences. Linn has held several keynote speeches about entrepreneurship, challenging Norwegian industry leaders to rewire their innovation strategy.