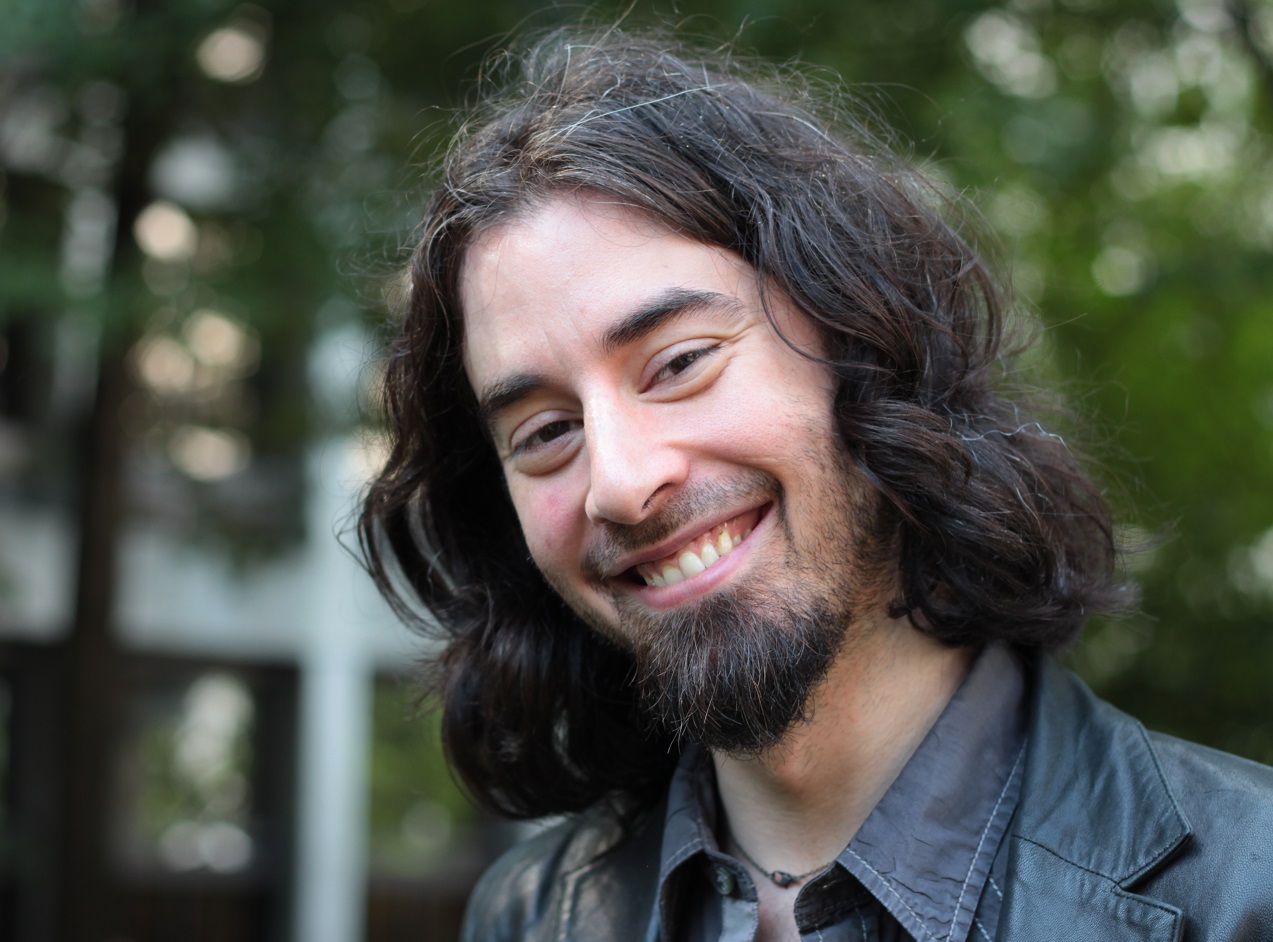 Ever heard of the web series Extra Credits? The series that discusses video game development and has 2,5 mill subscribers on YouTube?

James Portnow has been writing for the Extra Credits series for more than ten years.

James Portnow is a game designer and consultant known for his theories on socially positive design. He received his Masters from Carnegie Mellon’s Entertainment Technology Center and went on to work for Activision as a designer on the Call of Duty series before raising funds to start his own company, Divide by Zero Games.

James Portnow currently serves as the CEO of Rainmaker Games, a design and consulting firm that has worked with partners from Zynga to Riot Games, in addition to writing the popular Extra Credits and Extra History series.

Register for the free online conference

Want to take advantage of educational technology in your teaching? We are collecting insight, tips and tricks from teachers who has tried and tested various tools. Our aim is to bring attention to tools, apps and programmes that are easily accessible and could be helpful to both teachers and students.

Watch the video: Outsourcing the classroom

Are we outsourcing the classroom? An increasing number of independent technology suppliers and producers of educational content have entered the education system. Are they a threat to the established system – or an asset that improves the quality of education?

Thank you for participating!

We are so grateful for everyone who took part in our event and debate with the topic “Outsourcing the classroom”. We filmed the debate and will publish here as soon as possible, so stay tuned. Until then, check out the photos from the event!