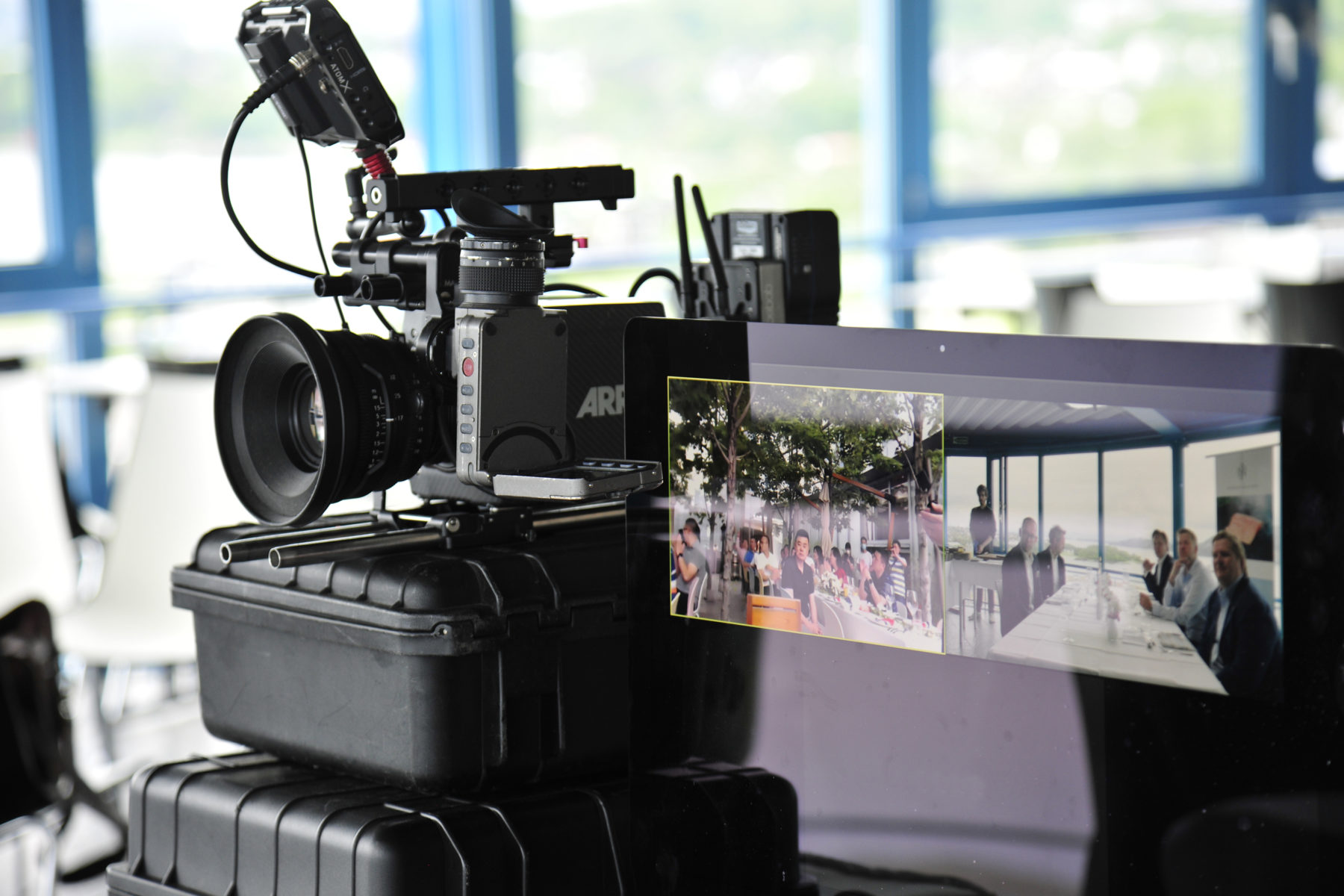 Two of our cluster members took part in a livestream to China in connection with the World Oceans Day.

Norway-in-a-Box, which exports Norwegian seafood to China with the use of blockchain, and FreiXchange, which works on reducing CO2 emissions from ocean transport, found each other through the cluster.

Last weekend the two companies collaborated on a webinar during the World Oceans Day. Interviews from Norway were coupled with a similar set-up in Shanghai, and broadcast live. The initial event reached more than 500 000 people, with more to come as people revisit the recordings from the webinar.