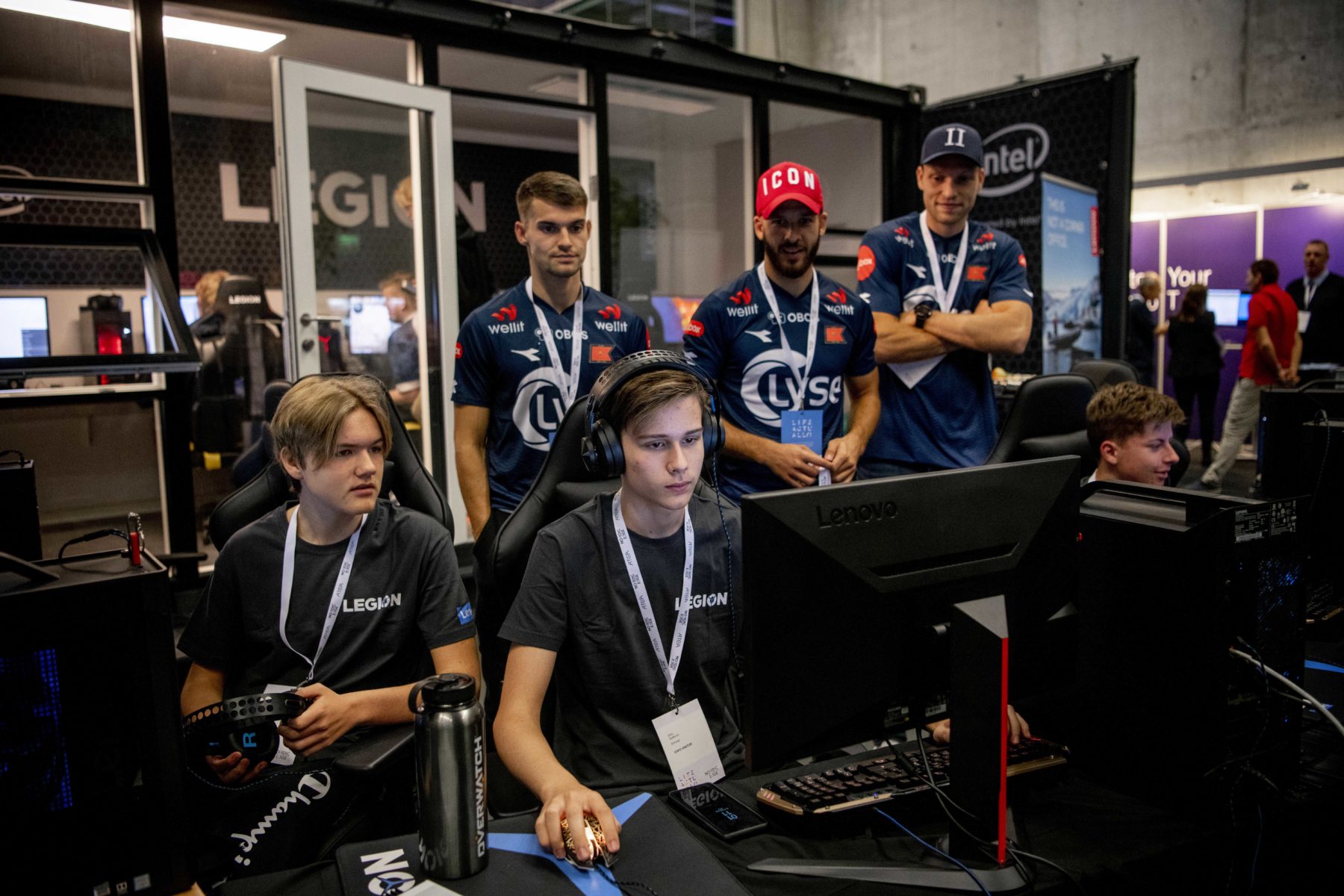 eSport is the new global recreational sport. It has one of the fastest growing fan bases, a youthful global audience that’s already larger than YouTube & HBO, Netflix & ESPN combined - eSports is mainstream.

Traditional sports have also joined in and keep fans engaged during the off-season. Electronic sports, or commonly known as eSports, are at the cross section of some powerful trends: social connections being formed and maintained online, digital consumption of video, and global growth in the gaming audience. These trends have all paved the way for eSports to reach nearly 300 million viewers by 2022.

Studies shows that eSports have a positive impact and let players develop cognitive, motivational, emotional and social skills. Examples span from hand-eye coordination to critical thinking to problem solving and increased memory capacity. As with traditional sports, you also need to focus on food, sleep and exercise to perform well.

For students, participation in eSports also improves students’ performance and overall well-being. By offering eSports as an activity, schools reach students who often are otherwise disengaged from the school community.

Esports can transport these kids into the common space of the school computer lab or library and be more likely to engage them during classes, to graduate and aspire for higher education.

Nevertheless, there are few Nordic vendors within eSport. Small private initiatives exist, but lack a common hub. Nordic Edge has partnered with both public and private players to make Stavanger the eSport hub of Scandinavia. Vendors like UiS, Sparebank 1, Atea, Altibox, Veni, K30, Einjerhar eSport, Viking and Oilers eSport are part of the initiative. We believe numerous public and public vendors will benefit form the structural growth of eSports. For developers, tournaments can further grow audiences, engagement and monetization.

As part of the initiative, Viking is building an eSport Centre for youth. Both Viking and Oilers are establishing eSport teams, and Altibox iss developing an eSport portal and improving the infrastructure, aimed for corporate leagues and students.

Take a look at the eSport portal